The Pros and Cons of
Using iPhone Video for Filmmaking

So, you have a great idea for a crazy video you can upload on YouTube, but you do not have a camera to shoot it or the money to buy one. Can you use iPhone video for filmmaking?

The short answer is yes! The long answer is below. Read on to discover how you can transform your iPhone into a professional filmmaker’s camera and the benefits and downsides that come with it.

Before we move on to the iPhone video pros & cons, let’s take a closer look at what an iPhone camera has to offer. In this regard, we will refer to the iPhone 11 Pro camera specifications, which is one of the most popular iPhones out there. Here they are:

These camera models are available for the iPhone 11 Pro version of one of the most popular smartphones on the planet. If you have this model, you know that taking pictures and shooting footage is easy even in low-light conditions. So, is it suitable for filmmaking? Let’s find out!

The Pros of Using iPhone Video for Filmmaking

Straight from the start, having an iPhone saves you money on a professional camera or a DSLR. It delivers premium performance with pro-like features and incredible results. Instead of investing thousands of dollars into a new camera, open your iPhone camera and start filming!

If you have a film project that requires you to shoot in public areas, you will need to apply for permits to use professional filmmaking equipment. Also, most bystanders will look straight into the camera, thus destroying your attempt at building a story. On the other hand, using an iPhone to film scenes in public does not require any permits. Also, everyone is already used to seeing smartphones everywhere, so people won’t even flinch when you direct actors from behind your iPhone. 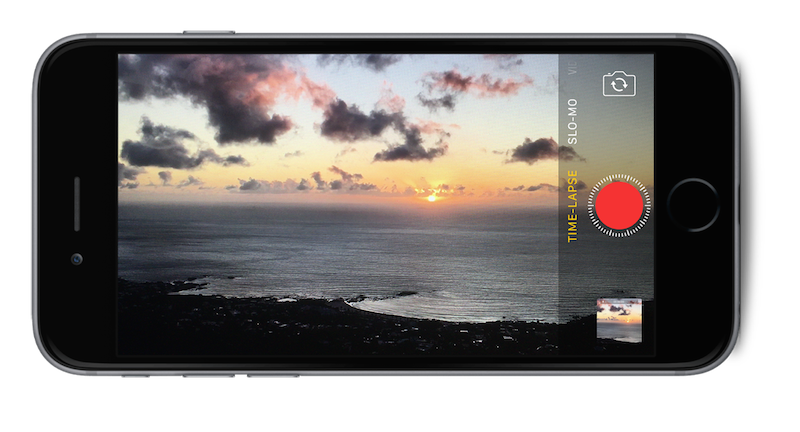 3. You can shoot and edit at the same time

When recording on a professional filmmaker’s camera, you need to export the footage, convert it into another type of file, and then edit it into an expensive video editor on your computer.

Conversely, filming on an iPhone allows you to shoot your scenes and edit them at the same time. There is a myriad of high-quality video editing apps for iPhones in the Apple store. Some of them are free and enable you to process, edit, and share your films on YouTube soon after filming them. 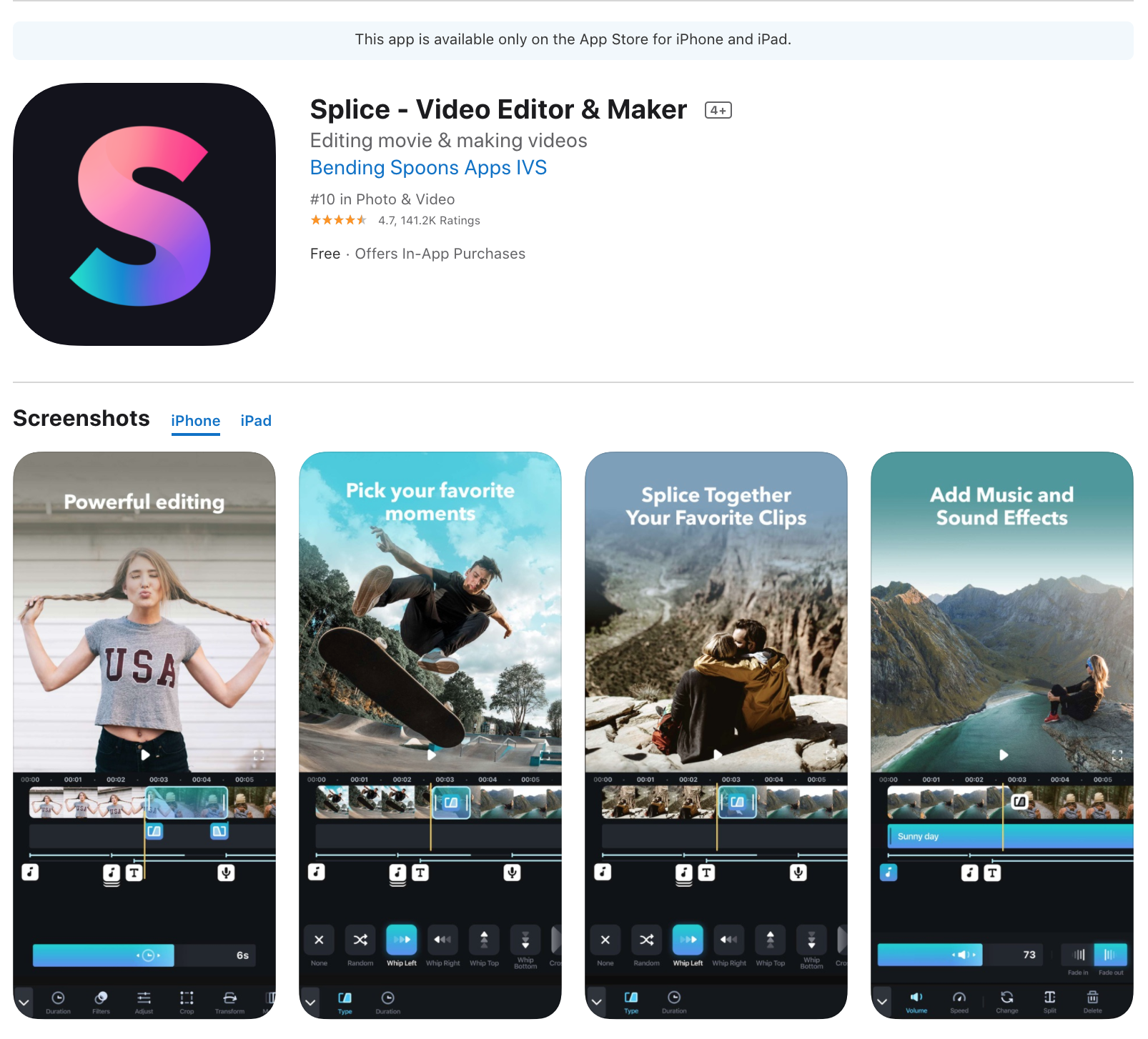 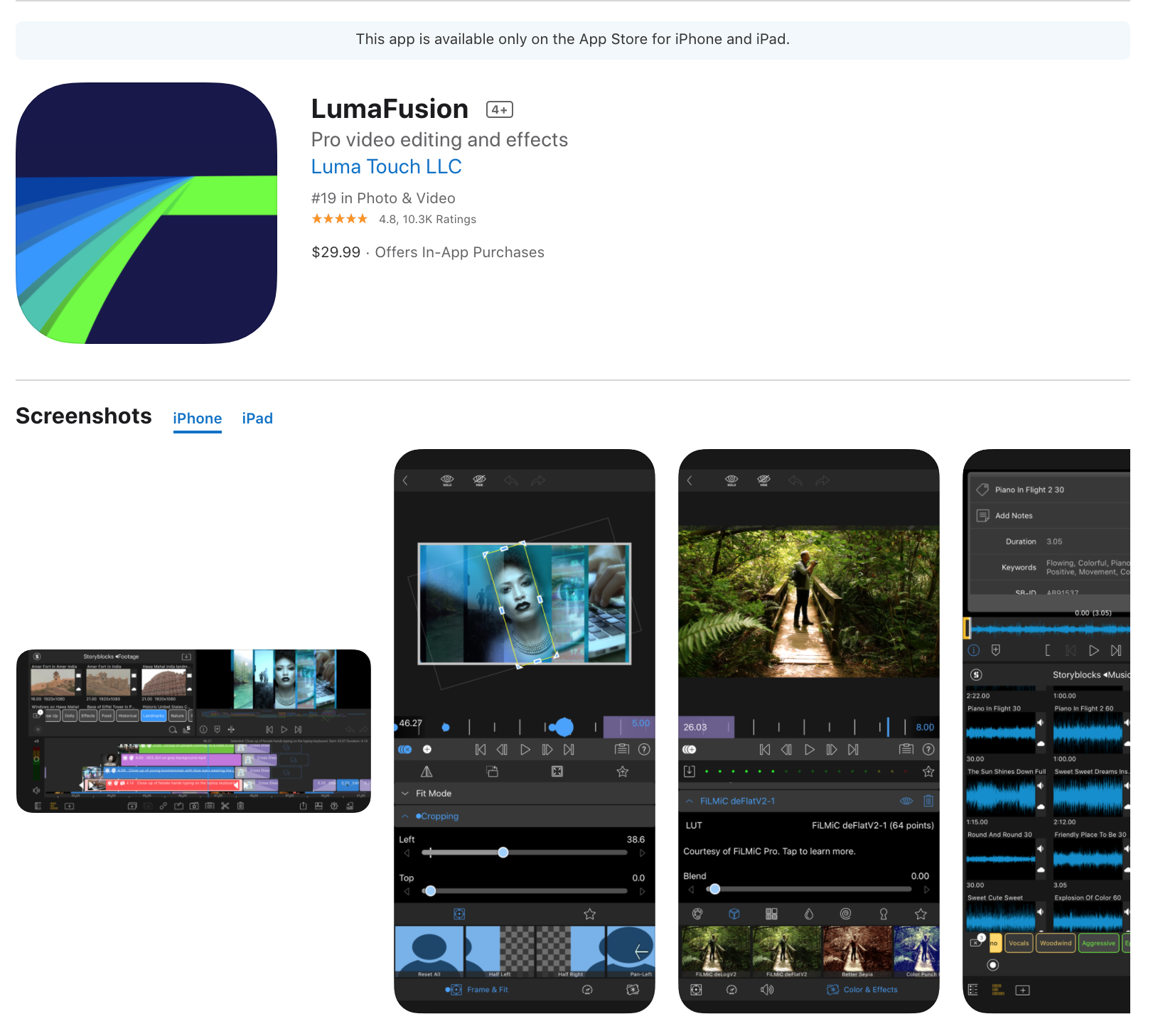 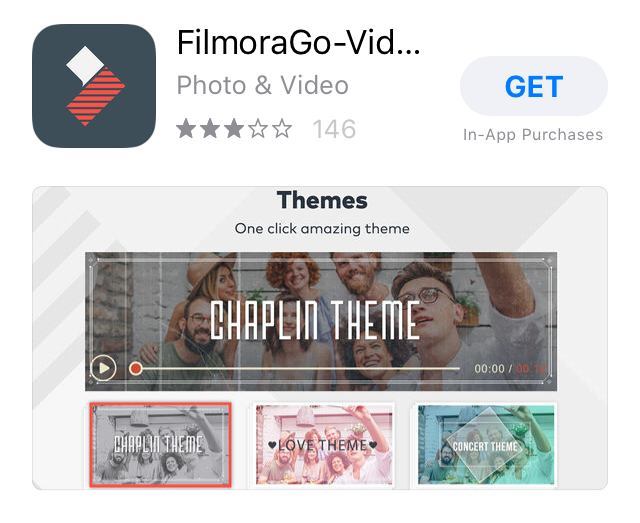 The Cons of Using iPhone Video for Filmmaking 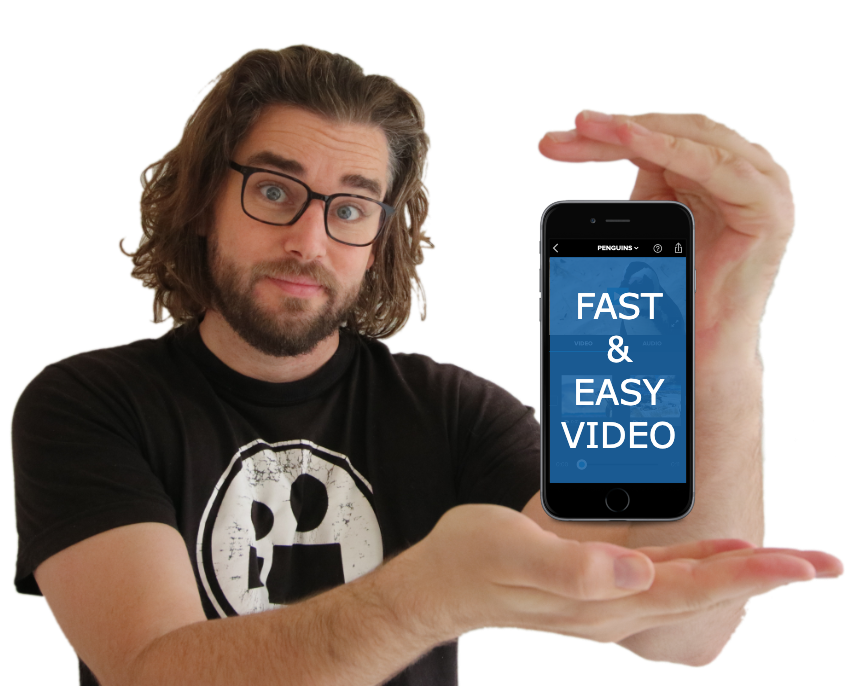 Do you want to learn more about filming & video editing?
We demystify all the jargon and technical stuff, so you can just get on with filming & editing a video, even with just your smartphone.
No more searching YouTube & Google for a solution, it all here in one place.
We have taught 100's of people how to edit videos on a smartphone, so let us help you. Signup and get our FREE Video Checklist & Weekly video Tutorials.

Please log in again. The login page will open in a new tab. After logging in you can close it and return to this page.